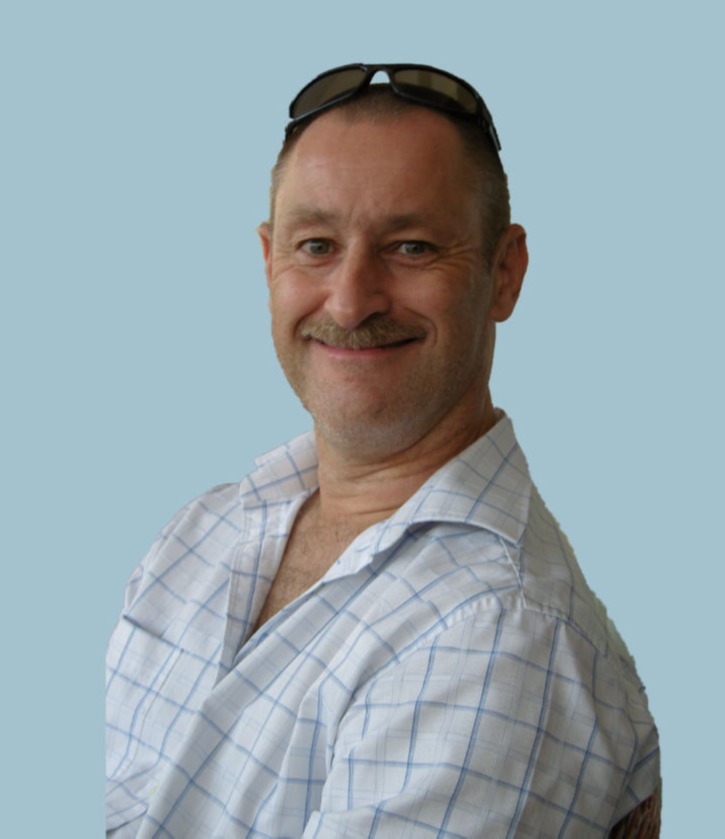 I'm Andy Wright, owner and founder of the business.  I started training people way back in the late 1980's when I started a karate club, following my promotion to Black Belt.  I had been helping my instructor teach during the previous 18 months or so, and discovered a talent for passing on information as well as being able to recognise student errors and correct them.

Certainly, opening up a karate club gave me a rude awakening into the realities of teaching mixed classes.  Apart from people management skills, there were the legal requirements.  You could say the next few years were on the job training.  As my interest in teaching expanded, I found myself employed by County Council and local Colleges to deliver recognised and certified courses.  It was while working for Trowbridge College I took the City and Guilds FAETC training course; which was the epitome and catalyst for giving me further skills.

As the years passed, I found my subject matter deviated to more varied subjects.  In 2009 I was able to make the transition to full time self employed, mainly teaching health related exercise (qigong) to numerous ages from 5 to 95.  After 18 months I realised the expanding market of health exercise could do with more of "me", so I set about devising a certified course. Originally, the concept was set up to be governed only by O.C.N. but as it turned out our intermediary supervising body was Somerset County Council, who provided access to the same certification (but cheaper), and a ready made course.

After managing 3 courses their funding ended.  I had health issues and had to focus upon that.  In 2014 I had major back surgery, leaving me barely able to walk.  I used the skills I was teaching to help recover from that set back.  However, due to limited mobility I found that my previous schedules were impossible and I needed a more sedentary way of teaching.

2016 I set up my Youtube channels and this website.  Neither have really taken off, due to a lack of time and enthusiasm.  But, discovering my income was practically zero after March 2020, the last year has been tough, I have been revisiting my old skill sets of website design and training course design. I have spent the year developing what is now to be a new era, using Moodle (online open source teaching platform), and hopefully my new career.